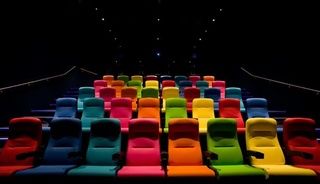 Two charities, ourselves and CW+, have partnered together to bring a state-of-the-art cinema to Chelsea and Westminster Hospital. The CW+MediCinema was officially launched in October at a special event in the hospital attended by donors, supporters, hospital staff and patients.

The CW+ MediCinema has capacity for 40 seats, 5 hospital beds and 6 wheelchairs, meaning it is fully accessible for all. The cinema will screen films three times a week, for patients of all ages including in and outpatients. As always with a MediCinema, nursing staff are present for every screening and more one-to-one support can be provided for patients who have greater needs. When the cinema is not screening films, it will be used as a paediatric teaching space, training the next generation of medical staff using the latest technology.  The space will also provide a venue for some of CW+’s special performing arts activities for patients. 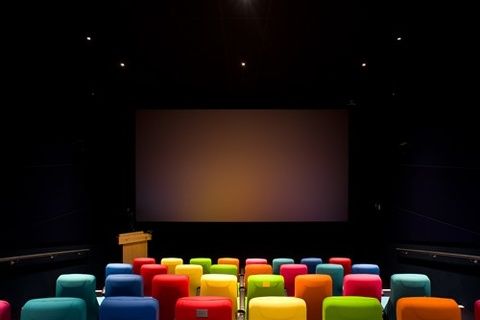 Vanessa Sloane, Director of Nursing at Chelsea and Westminster Hospital says: “The CW+ MediCinema is a wonderful addition to our hospital. Being a patient can involve long periods of discomfort, boredom whilst waiting and a loss of ‘normality’ for the patient and their family.  The CW+ MediCinema will bring some sense of ‘normality’ along with distraction, escapism and enjoyment for patients and their families.”

Twelve year old Jack has been in Chelsea and Westminster Hospital for the last eight months. His mum, Steph, says: “It can be hard to keep Jack entertained, especially as he has been in here so long, so the CW+MediCinema really great. It is very hard having Jack in hospital, especially as we don’t live locally and I come nearly every day. The cinema is going to make it a little bit easier for me and it makes Jack happy.”

Artist Andy Council was comissioned to produce two bespoke murals, which span the exterior walls of the cinema. Andy has created a fox and a rhino artwork, which are made up of buildings and local landmarks in the Chelsea and Fulham area. These large artworks will provide an uplifting and interesting point of interest in the hospital for patients, families and staff to enjoy. The artworks are part of Chelsea and Westminster Hospital charitable arm CW+’s extensive art collection within the hospital.

Mark Norbury, CEO of CW+ says: “We are thrilled to be able to bring the CW+ MediCinema to Chelsea and Westminster Hospital. Escaping into a film for an hour or two will comfort patients and loved ones who are going through a difficult time. It will also help us educate the next generation of clinicians to provide the best care to our patients.”

Kat Mason, our CEO of MediCinema says: “We are delighted to have partnered with CW+ to open our 7th MediCinema at Chelsea and Westminster Hospital. You only have to witness the looks on our patients' faces as they walk through the doors of a MediCinema to understand the true value of escapism, and return to normality for people who are unwell in a place of care. For MediCinema, partnering with CW+ has enabled us to provide this magic and escapism to many more patients and their families across Greater London and Middlesex.”

The CW+ MediCinema is now open and is located on level three of Chelsea and Westminster Hospital. 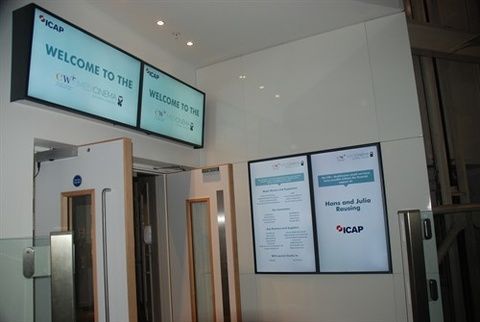 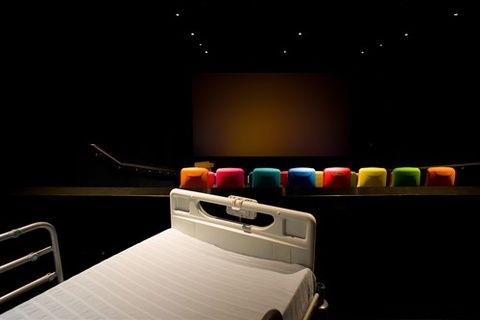