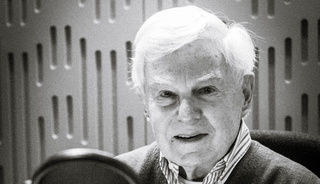 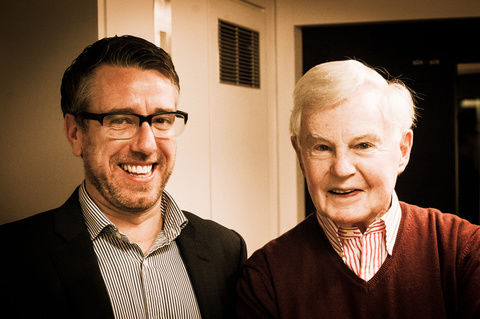 We have exciting news here at MediCinema! BBC Radio 4 will be broadcasting an appeal to raise funds for our work, and this appeal will be presented by none other than Sir Derek Jacobi!

Sir Derek Jacobi recently starred as Alan in Last Tango in Halifax, and his acting career spans more than 50 years with roles in a wide range of films and TV Series', including I, Claudius, Gladiator, and The King's Speech.

Our appeal will raise much-needed funds to enable us to being the magic of cinema to adults and children in hospital. Every donation of £12 will give a night out at the movies to a patient in hospital, giving them a break from their ward, boredom and pain.

You have several opportunities to hear our appeal on BBC Radio 4:

In the meantime, listen to Sir Derek explain why he chose to support MediCinema: