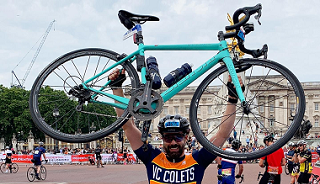 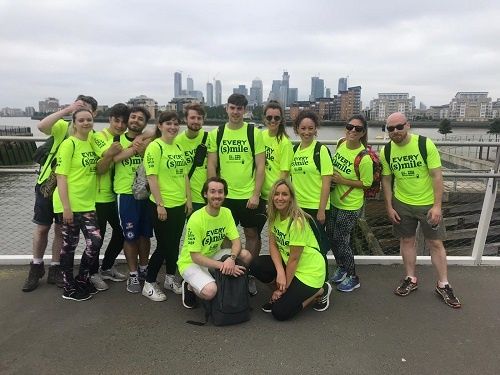 On 26th June, our good friends at Everyman Cinemas walked over 800 miles between them to raise money for MediCinema! Through different teams, they covered the distance between every Everyman Cinema throughout the UK and raised over £14,000 – enough to bring a smile to 1,125 patients. Thank you so much! 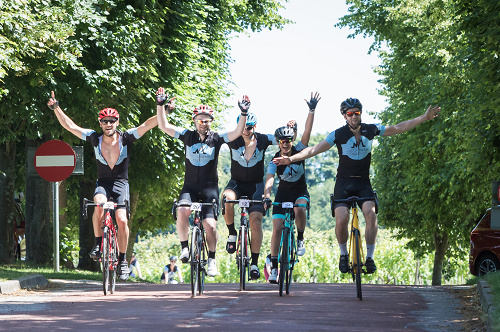 Eight teams from MediCinema supporters, including Disney, Vue and Compare the Market, cycled 100km through the beautiful Surrey Hills, together raising over £43,000 for us! A huge thank you to everyone who took part. 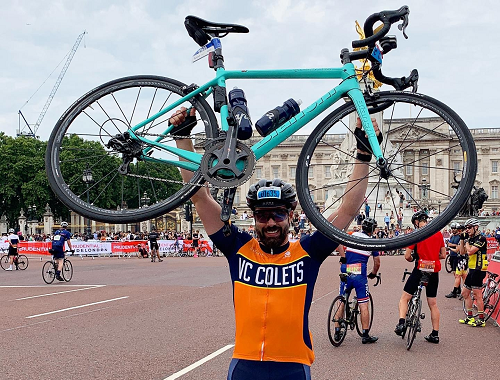 The magnificent Miguel, whose fiancé, Grace, is one of our paediatric nurses, took on the Prudential RideLondon 100 for us for the second time. This year, thanks to match-funding from his employer, he raised over £1,600! Thank you so much!