MediCinema is supported by a long list of famous faces from the film industry. We appreciate all the support from the film industry and in particular our celebrity patrons and ambassadors of MediCinema who make such a difference to our charity. With their support, we are able to continue to raise valuable awareness of our charity, cinemas and our fundraising efforts. 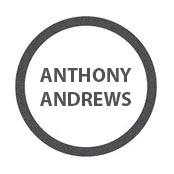 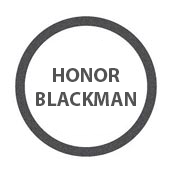 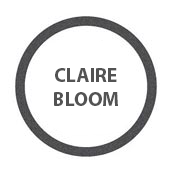 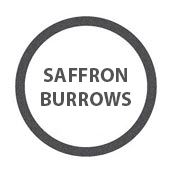 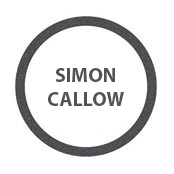 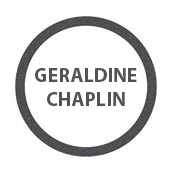 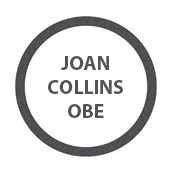 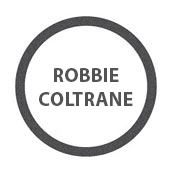 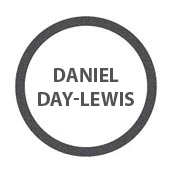 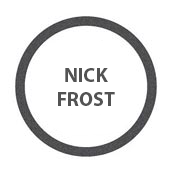 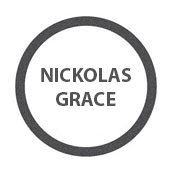 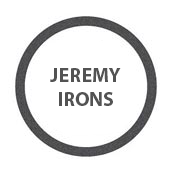 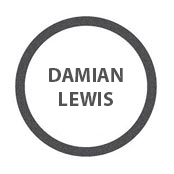 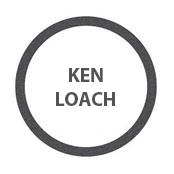 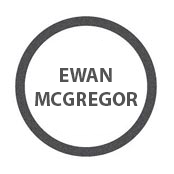 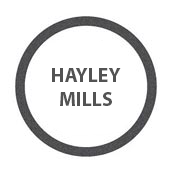 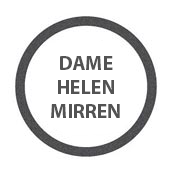 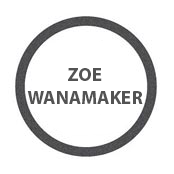 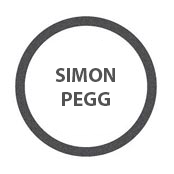 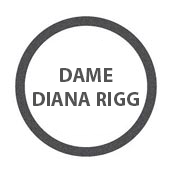 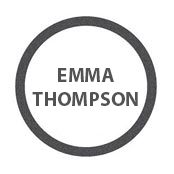 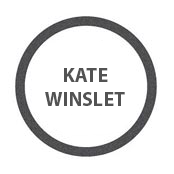 MediCinema has two magical properties; one that it is practical and two that it is magical. Now the practical side of it is of course that there is a functioning cinema which doubles as a lecture room so it is no wasted space and people can be wheeled in - with whatever they need as part of their medication or treatment - to see a film.

It's great that the aim is to create these cinemas nationwide - for more and more patients in hospitals across the country.

I think it's a great idea to enable patients to forget about their worries, aches and pains

This organisation takes something so easy and normal for most of us, and offers it in an environment which makes us truly appreciate the value of entertainment. As an actor I always hope that film will inspire, educate and at the very least entertain an audience. When I heard about the wonderful work of MediCinema it gave complete realisation to that hope. The comfort and relief that a film can bring are significant when faced with the daily challenge of illness. For that reason I am proud to be an actor, and proud to be a Patron of this inspired organisation.

We would also like to thank the ambassadors of MediCinema: